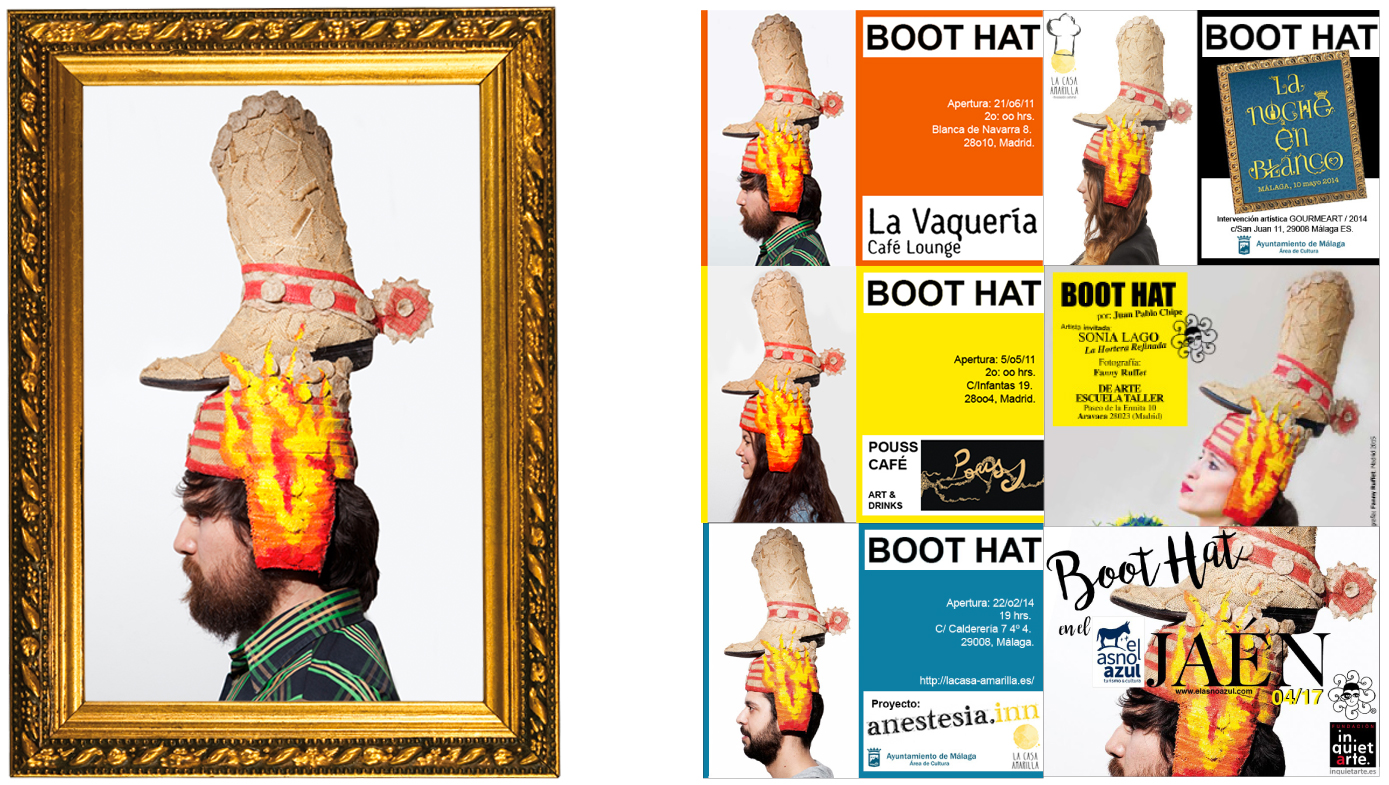 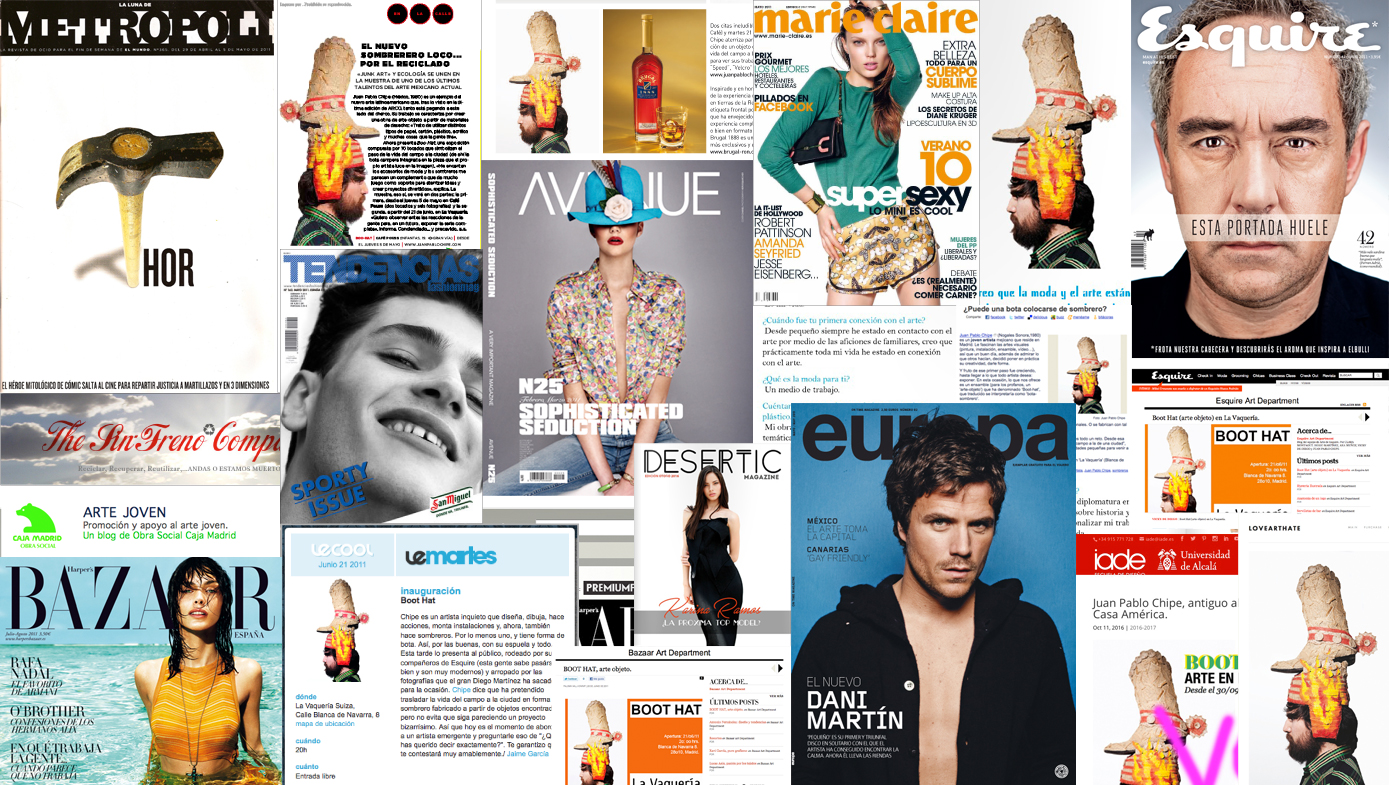 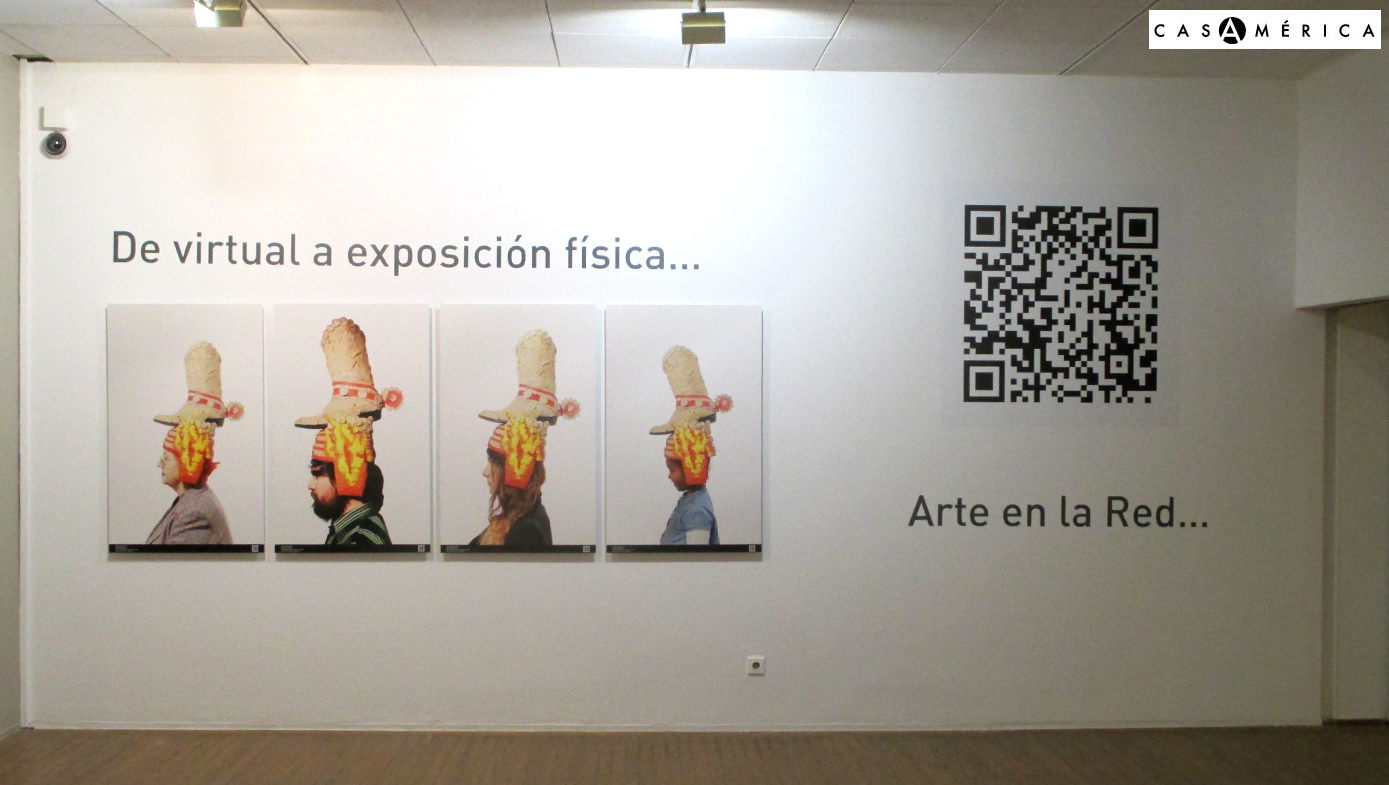 Fucking Hats is a series of 15 hats designed and created by Juan Pablo Chipe. These art object / assemblage pieces are made of 100% recyclable or recycled materials. The first piece, BOOT HAT, was created in 2010 with the intent of creating an esthetic experience derived from objects selected for the sake of it — objects that would not normally be considered artistic because they have a non-art function — without hiding their original nature but modifying them nonetheless. The challenge is to dignify everyday objects with this artistic intention, and in doing so the object is changed, interpreted, or adapted. BOOT HAT is an example of an object embodying specifically the idea of moving from country life to city life, inspired by the people who leave their small-town lives behind and move to large urban centres for various reasons.

Next pieces from the project