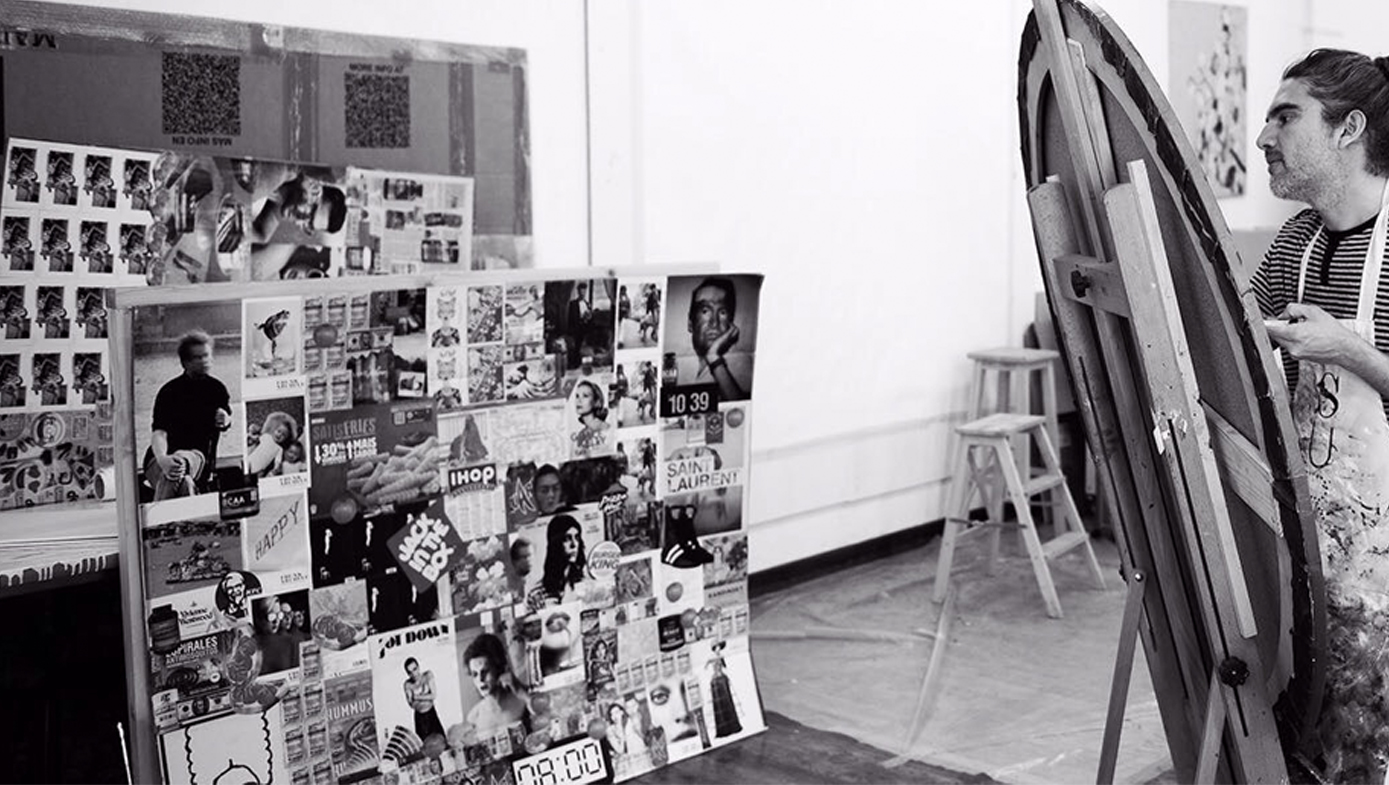 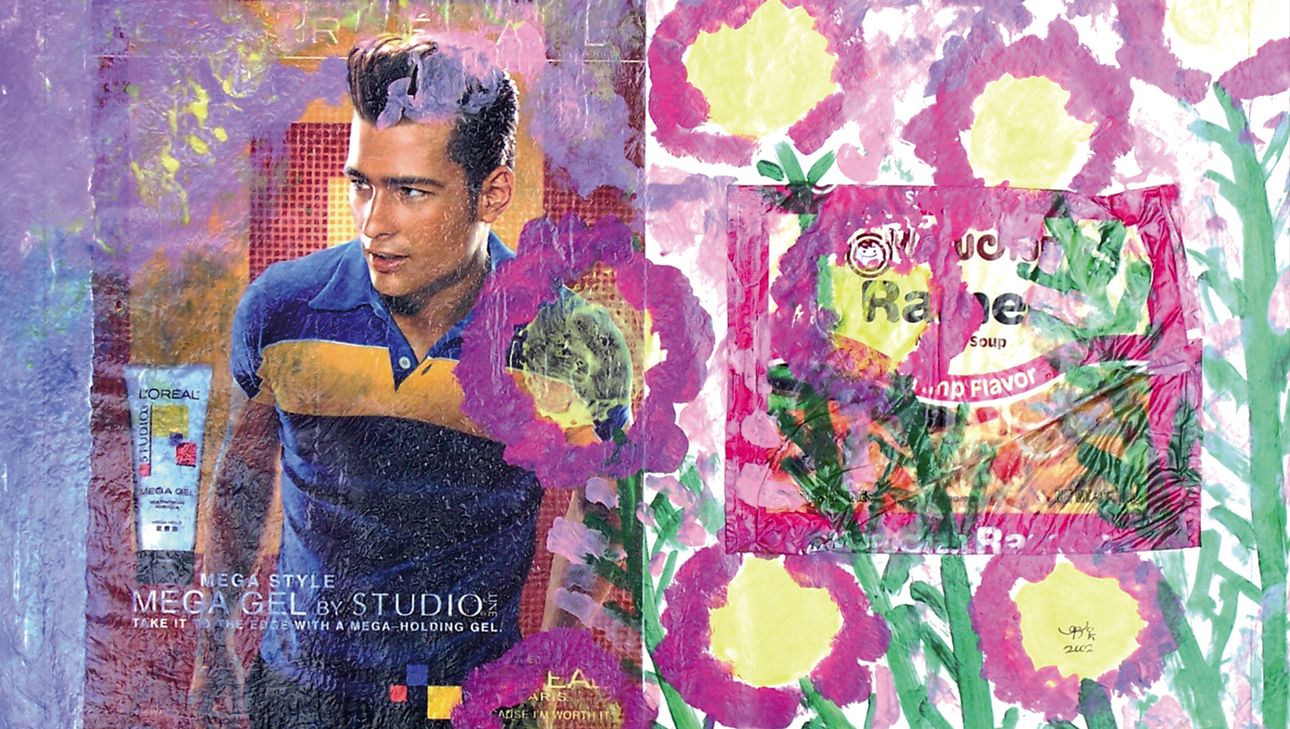 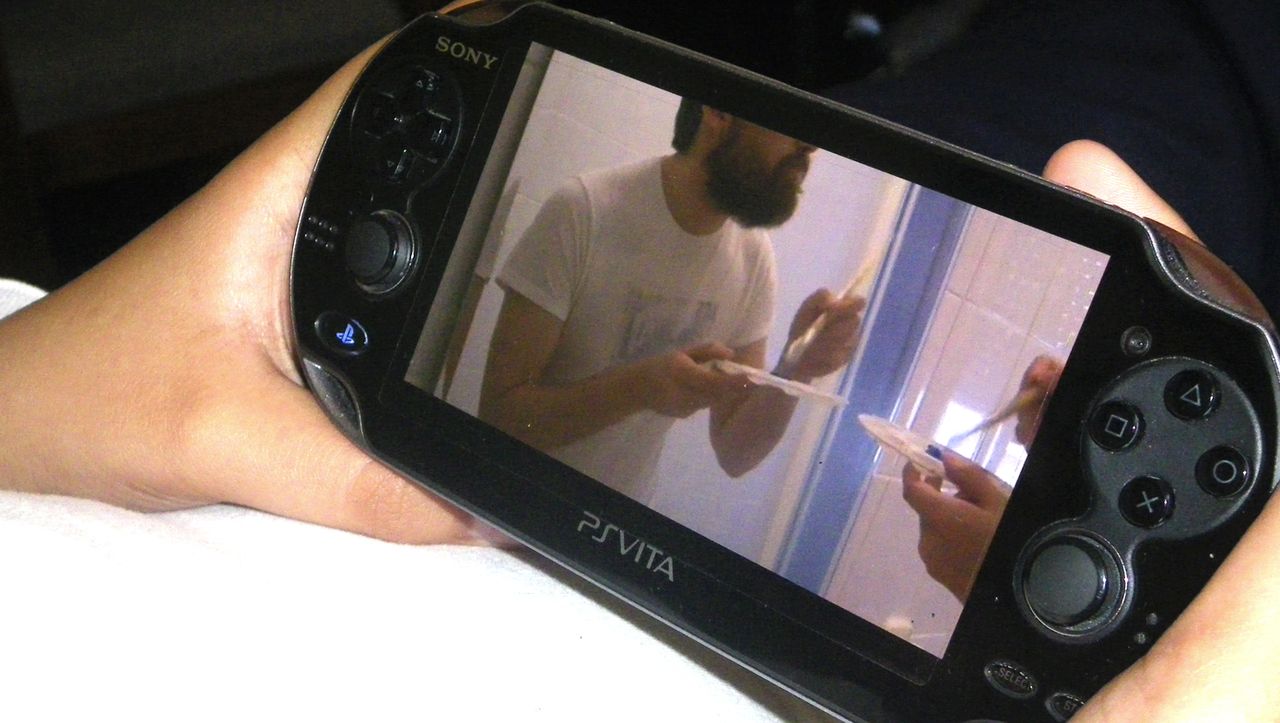 He currently lives in Madrid where he develops the visual arts projects The Boxeo as one of the Fine Arts, Burning House, BURQA POP and  The Sculpture project inspired by the “border identity” between Mexico and the US. Develops plastic arts workshops at the (CCE) Spanish Cultural Center of Miami (USA) and is in charge of the collage workshop of the Master in Professional Illustration at IADE School of Desing (Artistic Teaching Institution / Nebrija University) in Madrid. Continues with the publication of his first book CHIPE-BOOK.